Daily News: The Retail Price Of Domestic Oil Products May Be Raised In Late October

After entering the Pricing cycle of October 22, the base price remains unchanged due to the grounding of the previous round of price adjustment, which greatly increases the probability of retail price increase of refined oil products. As of the first pricing day on October 10, the average price of the dependent oil varieties reached $42.58 per barrel, with the corresponding rate of change and amplitude modulation of 4.41% and 110 yuan per ton respectively.

In October, uncertainties in the oil market began to gather. The development of the epidemic situation in Europe and the United States, the attitude of the alliance to reduce production, and unilateral sanctions by the United States all added uncertainty to the oil market. Therefore, crude oil prices in October may still be in a volatile phase, with WTI's mainstream operating range between $37 / BBL and $43 / BBL.

Jin Lianchuang estimates that if the crude oil price does not fall significantly, the retail price of domestic oil products is expected to rise by about 150 yuan/ton at the end of the pricing period on October 22 while WTI remains above $40 / barrel.

Crude oil price volatility may be limited as it enters the November 5 pricing cycle, which coincides with the U.S. presidential election. If there is no sudden change in the epidemic data and production cuts remain the same, then the adjustment of domestic retail prices of refined oil products may run aground again. 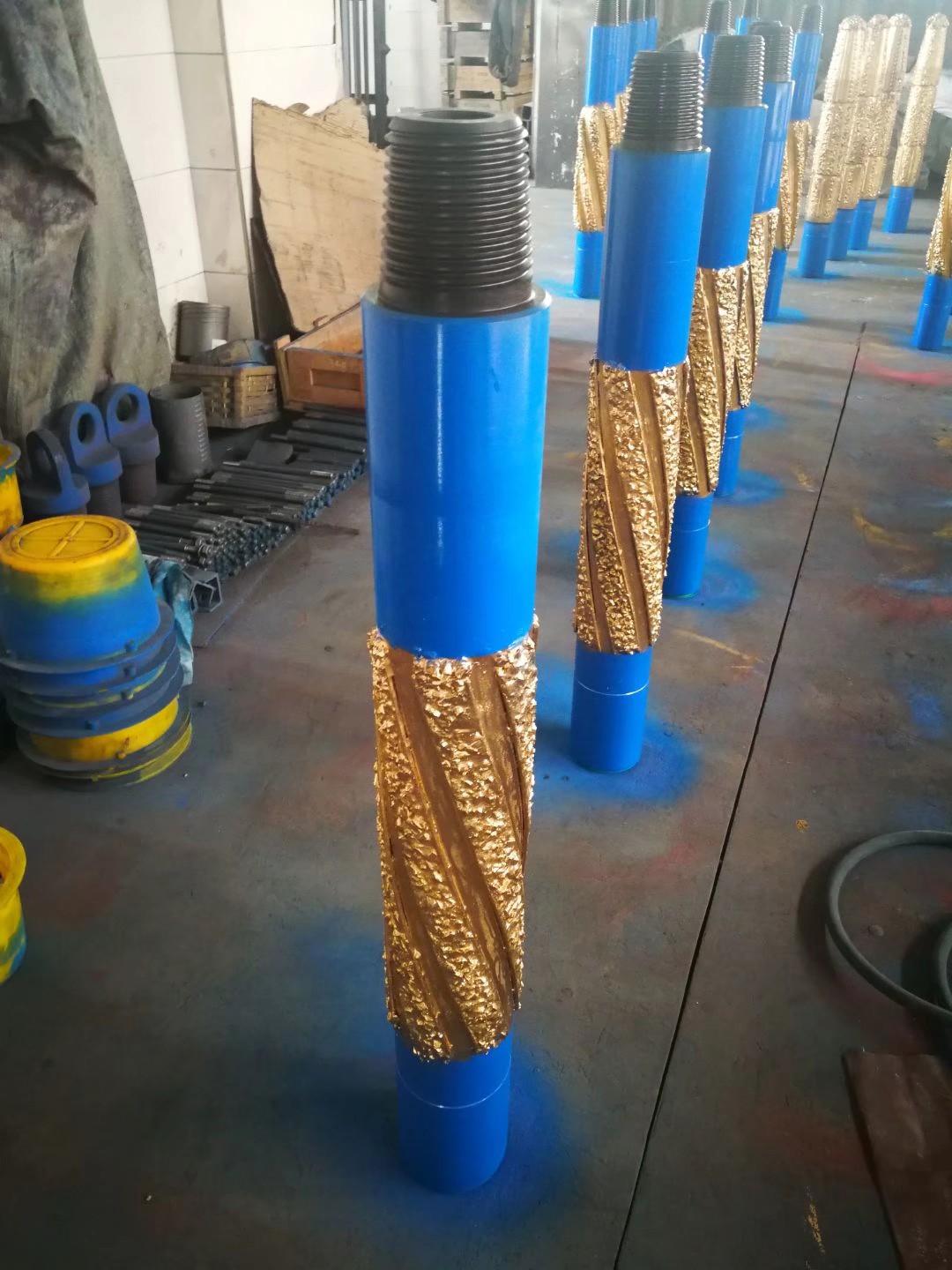