Daily News: The European Union Has Revised Its Guidelines On State Aid To Its Carbon Trading System

A new guide to state aid for the EU's emissions trading system (ETS) has been released to implement the EU's green New Deal and carbon neutral targets by 2050, according to the official website of the European Commission.

State aid in the EU's carbon trading sector is aimed at preventing some eu companies with high carbon emissions from shifting production to countries with limited climate targets to circumvent EU policies. At the same time, policy implementation needs to keep aid at an appropriate scale to prevent undue impact on the EU's internal market.

The new guidelines, which will replace the previous one issued in 2012, will be revised in three aspects. First, the scope of the list of state-assisted industries will be narrowed. State aid will be focused on a small number of industries hit hard by the "carbon transfer", comprising 20 sub-sectors across 10 sectors (up from seven out of 14). Second, we need to set reasonable standards of assistance. Cut the cap on state aid from 85 per cent to 75 per cent, and exclude aid for non-energy environmentally friendly production capacity. Third, link aid to companies' efforts to "reduce carbon". For example, companies should comply with energy performance audit recommendations and so on. In addition, under the EU strategy for the Sustainable and Digital Development of smes, eligible smes will be exempted from the above restrictions.

The new guidelines will take effect on January 1, 2021. 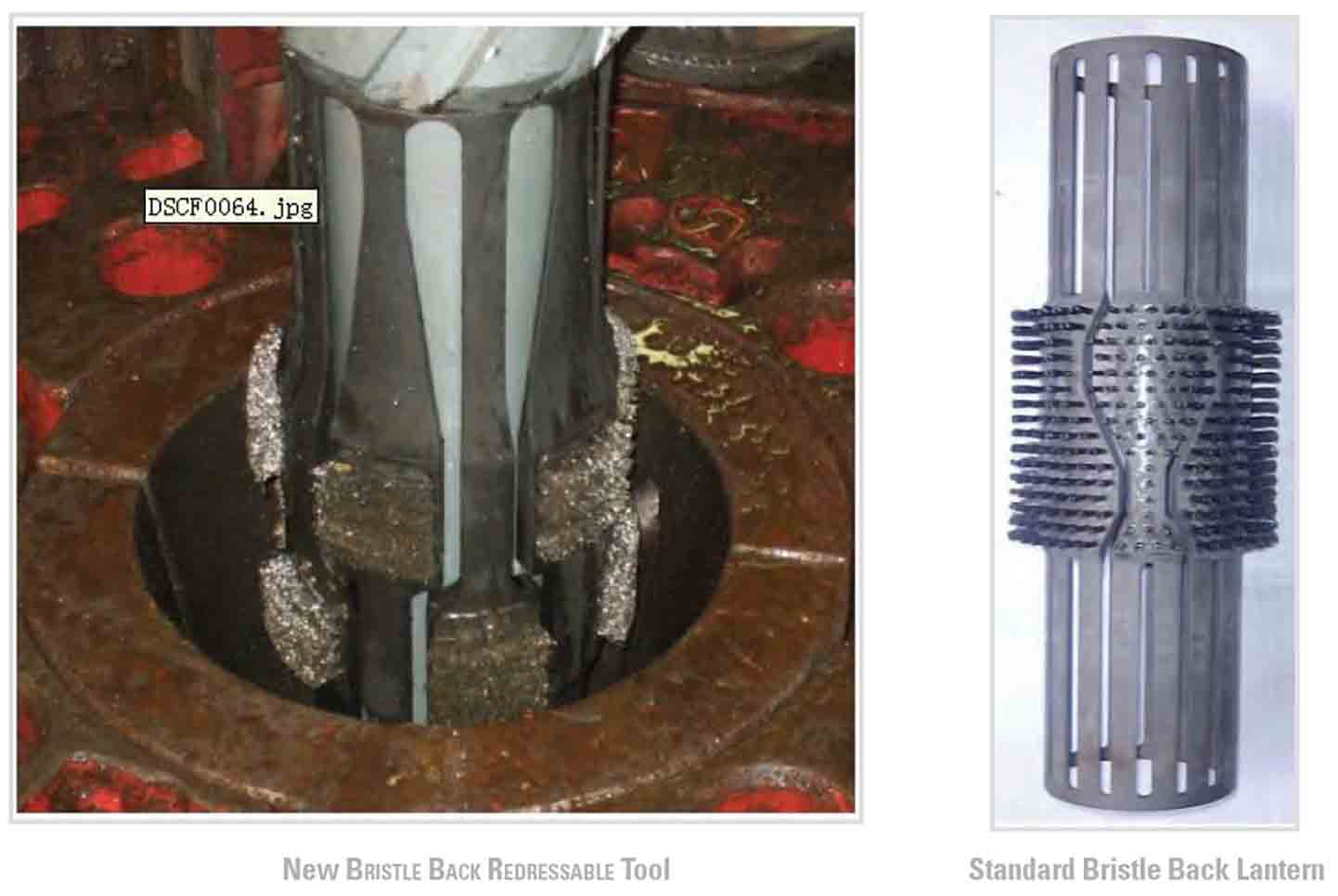